The Names at Sluice Art Fair 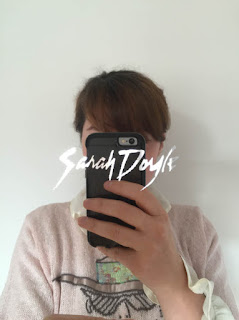 
The Names is an exhibition created for Sluice that takes the artist’s signature as its theme. From Duchamp’s subversive R.Mutt to Josh Smith’s shameless painted autographs, artists have cavorted with the significance of the signature. As a rule, in the early 20th century, the signature was a vital addition to the front of an artwork, embedding the artist’s identity into the work with showy authentication. In contemporary art, however, the signature is generally discretely placed on the back of an artwork and a prominent signature has become the signifier of very bad, amateur taste.

Denying the name on the front of the work is an art world game. The value of an artwork depends upon its maker – so excluding the name means only those in the know, know for sure the veracity of the work.

In contemporary culture ‘bad taste’ can quite legitimately be resurrected and become a sign of the most adventurous tastemakers. Thus, there are now artists who knowingly embrace the potential of the signature by signing their work prominently and defiantly on the front.

The Names features a number of small works; each one is about the name / signature of the artist who made it.