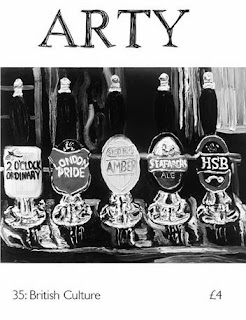 British culture is not all about heritage, despite what the tourists may think. But our rich history does infuse many of the things that we live with in day-to-day contemporary Britain and there are historical mementoes all around us. This could be read as an inherent conservatism – a longing to keep things as they ever were. But I think this is to misread the situation. We are a country that has made many mistakes but the physical historic reminders and our public ease in being critical about how things are, mean that we should be optimistic. I genuinely think we are a more tolerant and reasonable nation then practically any other. 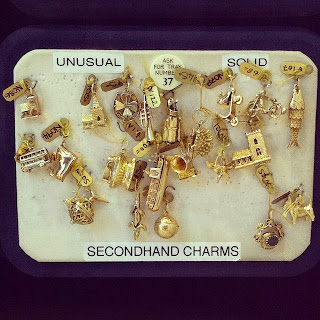