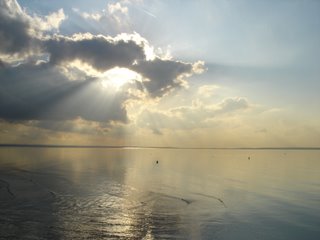 Saturday the 3rd June and the 17th June I will be in Whitstable for the Splashdown, a programme of events organised by Space Station 65, coinciding with the Whitstable Biennale


I have been invited to do my Popstar Makeovers for the event. So be prepared for many Siouxsie Sioux, David Bowies and other popstars with big makeup to have lookalikes prepared for a day out by the sea.

If you would like to come to the Splashdown, here is the address -